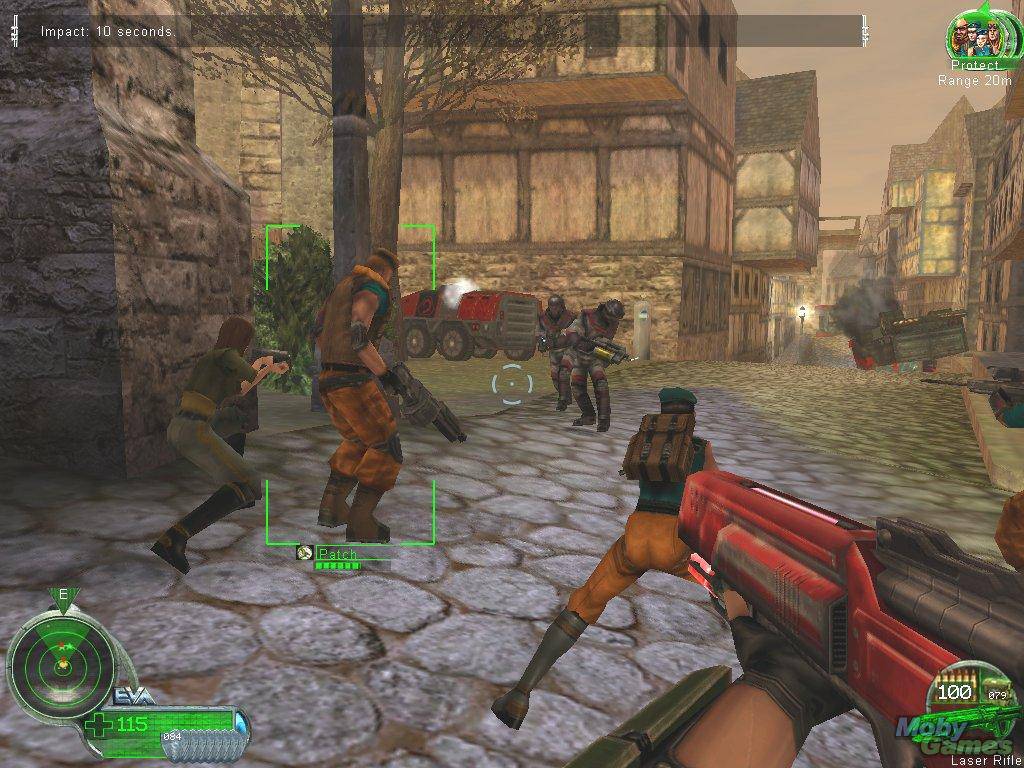 Photo courtesy of HLTV. Today, IEM Katowice saw three advancement matches in Round 4 and with that, three new champions into the final stage of the Major. The next two days in the Legends Stage are make-or-break for the nine contenders left standing thus far in the tournament — though, only three vacant slots remain for the playoffs. Surpassing many expectations by surfacing among the Challengers Stage competitors with a record, Renegades have today booked their spot into the Champions Stage after trouncing Team Vitality, Today marked a historic moment for not only the Renegades organization but for an entire region, as they became first Australian team to ever qualify for the Top 8 in a Valve Major.

All things considered, the talent and synergy coming from this team are enough to believe they can net one of the last spots into the Top 8 on Sunday. Showcasing a very fluent and fundamental style of play in the company of the best teams Counter-Strike has to offer though, there is certainly plenty of hope for them. Despite a potentially thunderous forecast, MIBR arrived in dominating fashion, crushing NiP on Train and then closing out a tight match on Inferno, Regardless, all eyes are set on the playoff bracket for MIBR as of this moment.

It's imho impossible. I know that everybody would like to play whatever they want in every game mode, but there will always be a meta setup for everything.

I would like instead to have they focus on a single build for class, in order to balance everything in the best way. To make an example, they won't have to balance all possible revenant builds with other classes builds,. It would be imho, other than completely balanced, way better and fun.

Crab Fear. I know this was a joke but i do this all the time. Really pisses people off, including me. But whatever.


I think that is what pvp is right now. Its just whatever.

No one cares. I'm aware there will always be meta builds and that's fine, people will always want to use the best builds but I don't exactly agree that they should just focus on one specific build for each class every game mode. If there's already a good build for a particular class there's no reason for anet to promote other builds or look at different things to promote more playstyles, sure it makes balancing messy but that's something you gotta expect with these kinds of games. It's not like there's a lot of new content in pvp to go around so having some kind of build diversity to keep people sticking around, if pvp were solely balanced around one specific build for each class it'd be balanced, sure but it'll get horribly stale after a while.

The big issue is anet keeps missing the mark on what causes Renegade problems. It's not something that dartboard buffs to the spirits will help, it's that the traitline itself sucks. Elite specs are supposed to have a decent balance of utility, but Renegade has just damage. No sustain, pitiful defenses, no versatility.

Anet seems to want the spec to exist because they keep buffing it in some way for pvp every patch, but until they accept the fact that the traits need a total rework they are wasting their time. Those are the minor fixes, but if you serious about fixing the horrible state of balance in gw2, there is only one option you can take.

Now some of you are already thinking "But that's less diversity" and your correct, but let's face it balance can only get worst with this design as it is now. Master Ketsu. So true. I play reaper more than anything else No stealth, no extra evades, no blocks, no hard cc, no mobility, worst damage in both pve and pvp environment, worst heal, no sustain boons.

Bloomberg - Are you a robot?

People complain about visual bloat of scourges and mesmers already. Can you imagine how bad PvP would be if Khala and the warband summons were meta? They melt in seconds, like a candle below an avalanche. Which is fine: they were designed to be a damage buff vs the PvE golem, no more, no less. March 21, in PVP. Shipped so far beyond worthless still not even competitive with core specs.

It doesn't even have to be "good". Like at least make it a side grade to herald. 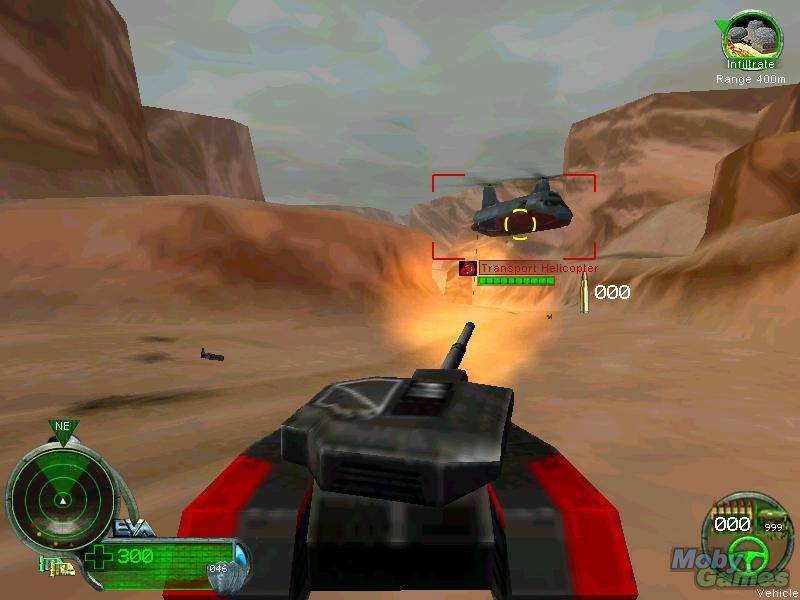 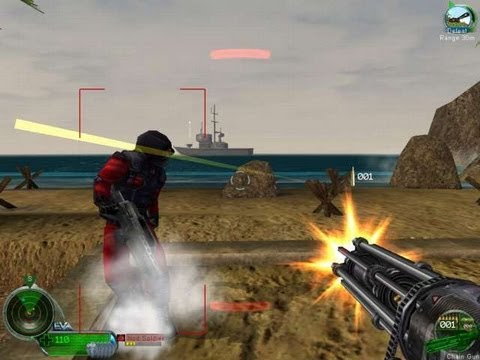 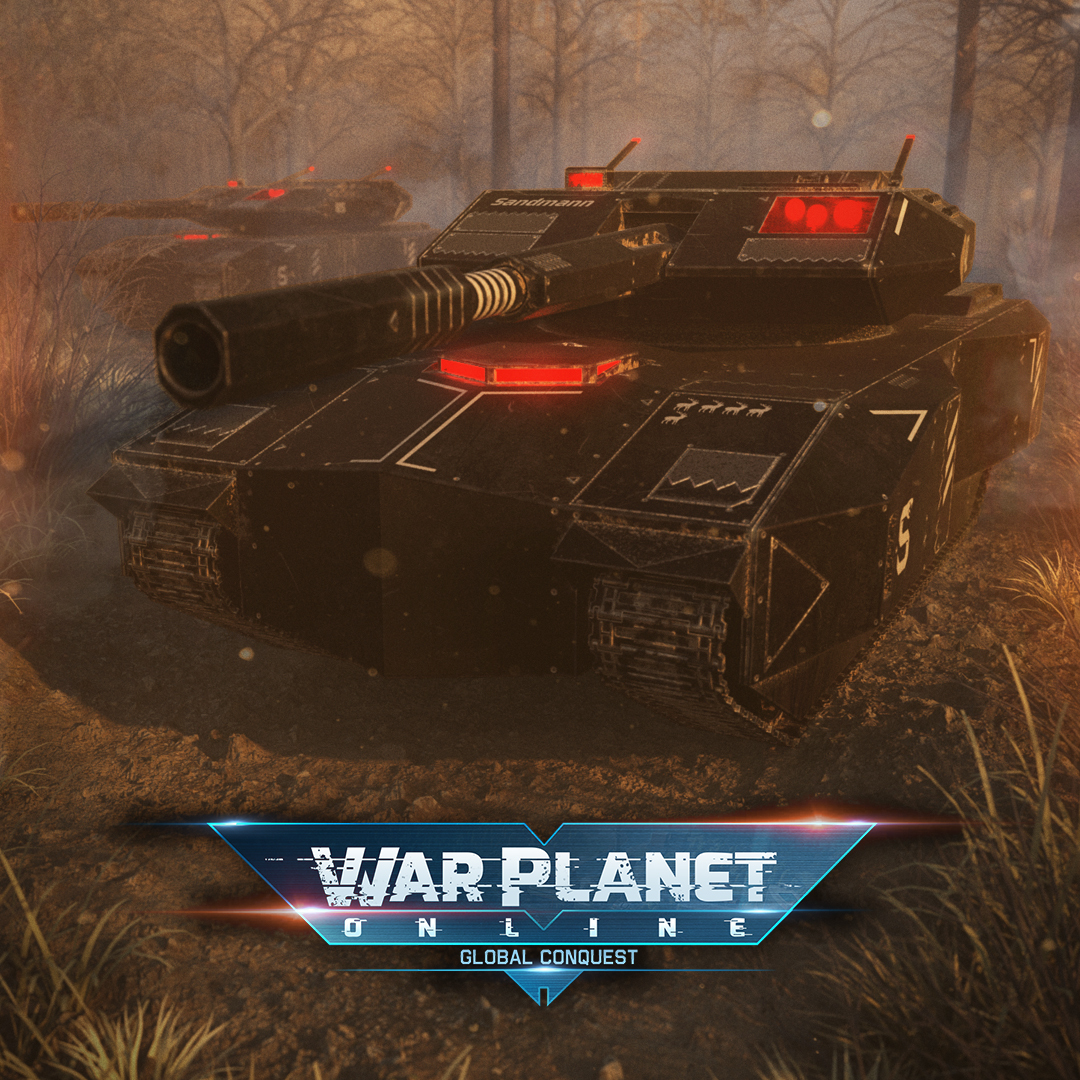 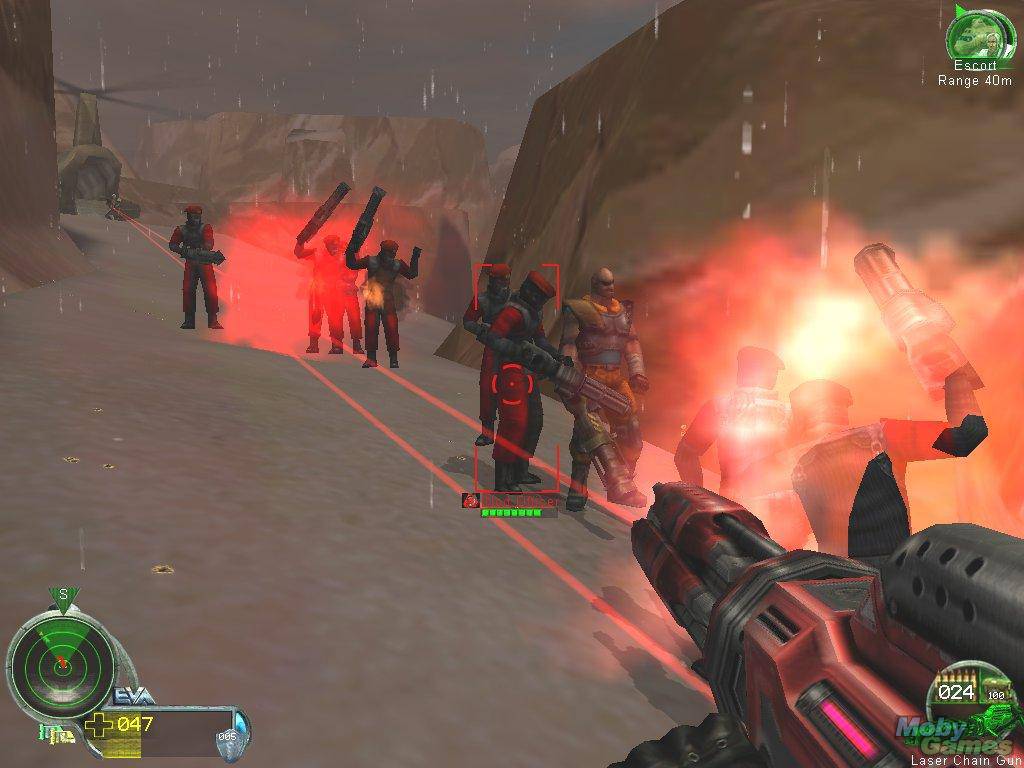 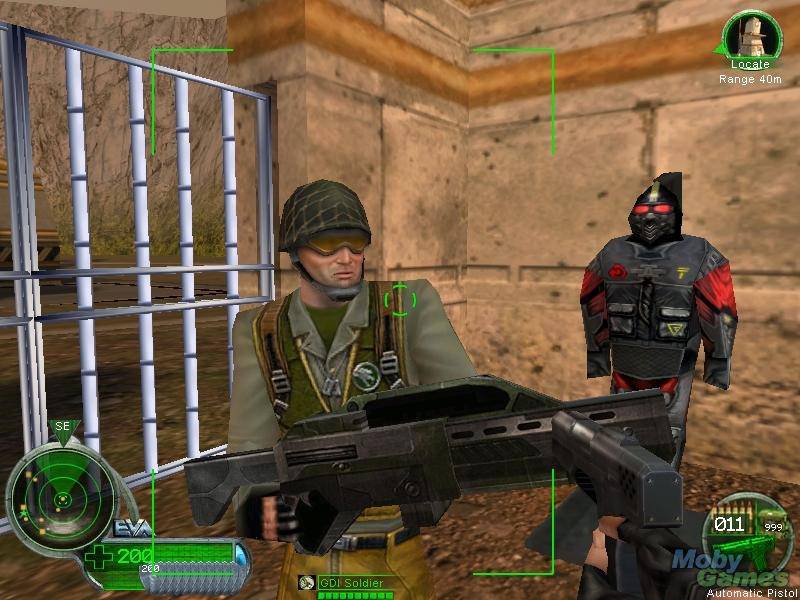